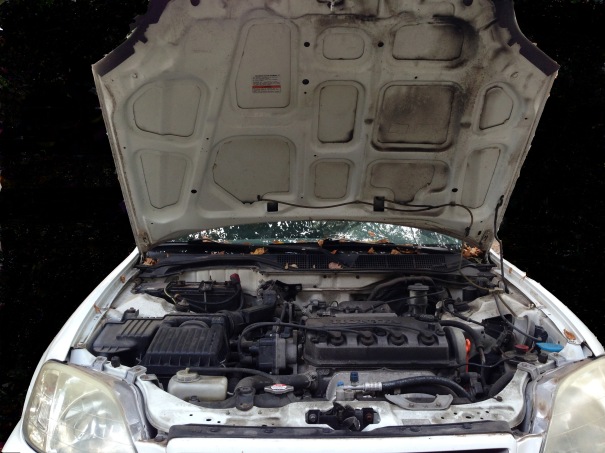 Today, I have a riddle for you.

There are two cars.

Both cars are mechanically sound.

Both cars are in need of fuel, so they are taken to a gas station.

Both cars are filled with gas.

When the first car is started, it roars to life and drives off.

When the second car is started, it chokes and dies and never gets out of the parking lot.

Why did one car die and one car roar to life? Why would putting gas in a car that is mechanically sound cause it to choke and die?

The answer is yes!

If you guessed that one of the cars was a diesel, then you are right. Putting regular gas into a diesel powered car would damage the engine and cause the car to choke and die. While putting gas into a regular engine would make that car roar to life and travel another 300+ miles down the road.

The same is true of spiritual initiation.

There are two types of personalities

Each requires a different Divine Energy to run properly.

When the master initiates the wrong energy, the initiate cannot function properly. They do not have an experience that inspires them to reach further or delve deeper to develop their spirituality. They are not able to travel the road of enlightenment. They just choke and die at the site. They require much maintenance just to get back to regular functioning, because improper initiation can bring on many psychological and physical health problems.

Many times those who have been hurt by religion despise spiritually altogether. They consider all religion a heinous parasite of which humanity needs to rid itself. This in itself is sad, because that which makes us human – that which designates our species as “Homo” – is the striving to integrate ourselves into the sacredness of life by using metaphor and ceremony. The earliest documented ceremonies are burials. The use of red ocher, beads, flowers and other sacred objects placed with the remains marks the difference between human and ape.

When spirituality is rejected, then the means to enhance our humanness and humaneness is forever lost.

For those who seek:  Know thyself!

For those who teach, lead or mentor: Know thyself AND Know your student!

One size does not fit all. It is time we stop assuming that there is only one type of “car.”

7 comments on “A Riddle” 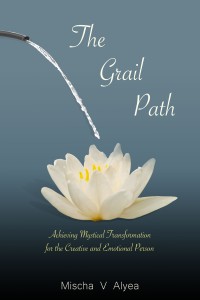 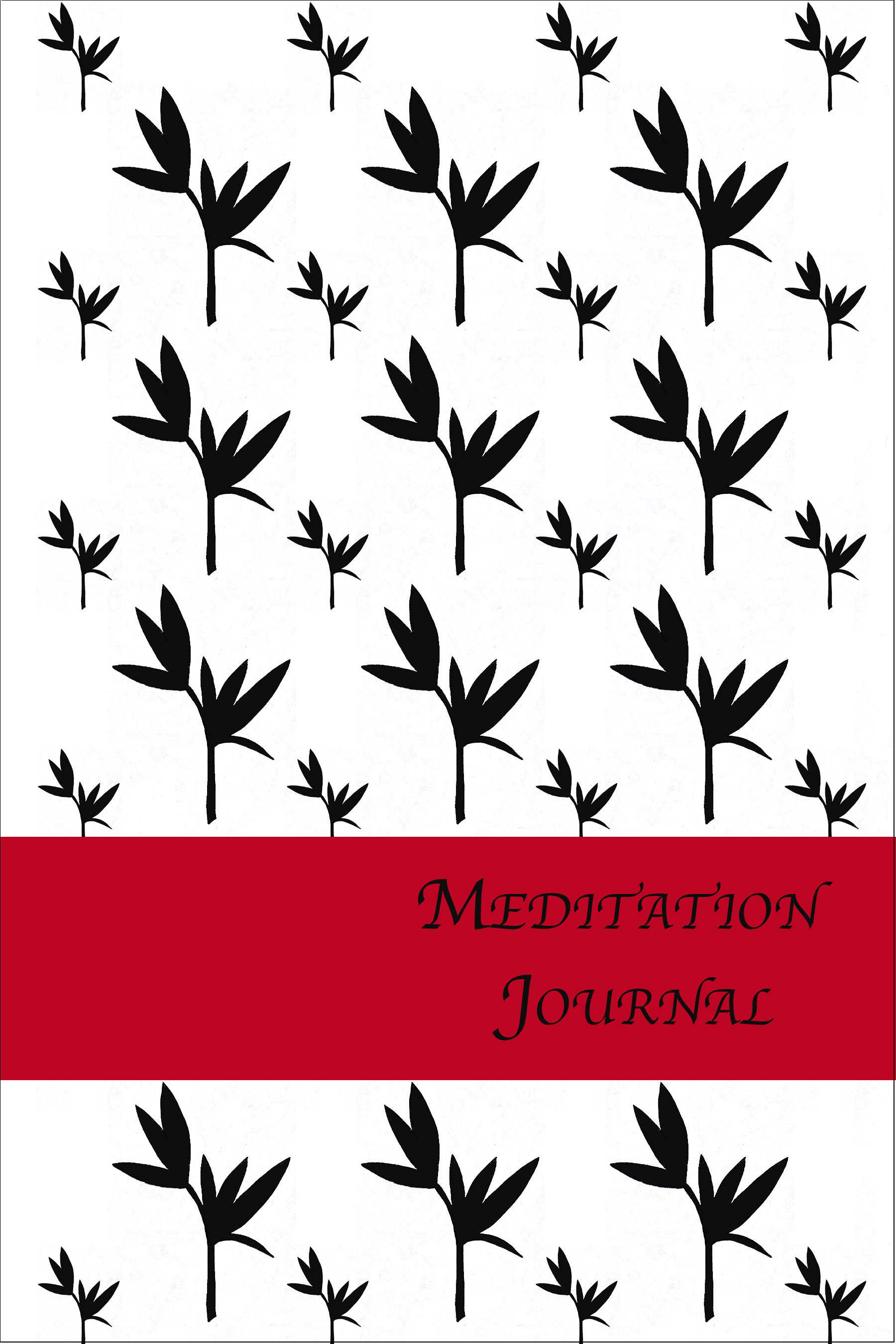