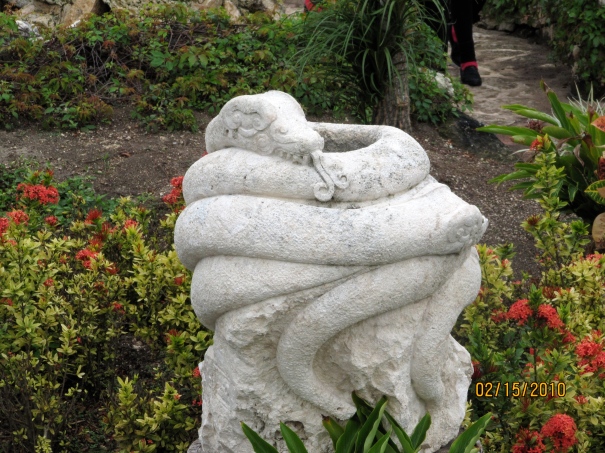 One of the six cradles of early civilization is found in Mesoamerica. Mayan culture is just one of the many cultures to inhabit this region of the globe. What fascinates me is the undeniable similarities between these six regions and yet it seems impossible that they could or did exchange information or knowledge due to distance and eras in time.

I must commend all the dedication and hard work by all the different fields of study that made it possible to decipher the Mayan glyphs. You can see this process in the documentaries listed below.

The Nova version of the original documentary

If you would like to see the drawings of many of the glyphs I’m going to discuss you can look them up here.  Again congrats to Inga and her team for compiling all this info into one location.

So, let’s do a simple and quick analysis as to the spiritual methodology of the Mayan civilization. We will be looking for the basic commonalities between all the other spiritual paths.

The first glyph that stands out from a mystical prospective is that the sacred space is darkness. So, it seems that we are looking at a civilization follows the Way of Passion.

Here again we see that the Path begins with the entry of fire, very similar to the initiation ceremonies in the Greek and Roman cults. Pouring blood on the initiate is also a favored method of dedication. Dedication ceremonies can also include inanimate objects. We dedicate boats by breaking a bottle of wine or champagne on their hulls. Judaism poured blood on the sacrificial alters, as did the Mayans and the Aztecs.

The Conjurer or Spiritual Leader is depicted as hands holding a fish with its tail down. The tail down fish glyph is universally a sign of The Way of Passion. To capture a live fish in the Mayan culture is equivalent to reaching into another realm, specifically the spiritual realm or inner sanctum. The experience that confirms the Conjurer’s status is described as a serpent rising up and producing an ancestor to talk to or question. The Apostle Paul had this exact experience on the road to Damascus. The Blood or Wine rose up to the top of his head and he was able to see and talk to the Risen Jesus or The Christ. This ability to talk with ascended beings is found in all the cultures that follow the Way of Passion throughout time.

K’AL SAK HUUN TU’ BAAH – To have bound or tied the white headband of rulership on oneself.

The qualifications of the leader require that the entire ego be burned out of the system leaving an empty cave or tomb. This is not the end of the journey. It is the midpoint. The adept must then pierce through the veil and let Grace fill the empty cavern within their souls. The white headband signifies that this person has attained this level of spirituality.

The process of filling of the soul with Grace is known as the white road. This is the medieval path where only the most accomplished knights searched for the Holy Grail.

Once the soul is completely filled with Grace the soul blooms like a white flower or is transfigured. Those knights who found the Grail were said to be clothed in a suit of white shining armor.  Christians venerate the white rose as the symbol of transfiguration. Buddhist’s esteem the white lotus. Germanic peoples associate the Edelweiss. The Druids honor the white berry of the mistletoe.

Those who have completed The Way of Grace have attained the White Breath. All they say is blessed and truth.

3 comments on “Interesting mystical discoveries found in the Mayan glyphs”